The PAC Australia Drovers Awards were instigated in 2003 to recognise excellence in performing arts touring. The purpose of the awards is to:

PAC Australia would like to congratulate the following companies on being selected as finalists for the 16th annual Drover Awards.

2019 Drover Award for Performing Arts Centre of the Year – Finalists

2019 Drover Award for Tour of the Year – Finalists

This award recognises both the production company with an outstanding commitment to touring and the tour coordinator delivering exceptional touring services. It rewards the commitment to form strong partnerships and to work collaboratively to develop audiences and enrich the cultural lives of all Australians. The Tour of the Year is awarded for overall excellence in touring, recognising the quality of the production, the marketing campaign and the people making it happen. NB This award is for a single touring production with both the Tour Coordinator and Producer receiving an award.

The Drover Award for Performing Arts Centre of the Year recognises the achievements of an outstanding presenting organisation and will be awarded to the presenter who works with the producer to provide consistently outstanding production, marketing and management services. In addition, this presenter will have achieved exceptional success in audience development and community engagement.

This award recognises an outstanding contribution to performing arts touring in Australia and is awarded at the discretion of the PAC Australia Board of Management.

Tour of the Year
An Awards Committee comprising the PAC Australia Chair and the presenter representatives of both the PAC Australia Board of Management and the National Performing Arts Reference Group decide the winners of the awards. The awards are determined using an Academy Awards approach (i.e. industry judgement) rather than a Logies approach (i.e. popular vote) Decisions are made using a consensus approach, however if consensus cannot be reached a vote will be taken with the President having the casting vote. The panel may choose to award equal/joint winners, or not award a category if the feeling is that the standard it not high enough. The panel must abide by the Drover Panel Code of Conduct [see below].

Touring productions are eligible for award nomination if the tour is completed during the period 1 May to 30 April and includes at least five PAC Australia members. Tours are eligible if whether they are funded by Playing Australia or by State Ministries or have received no touring funding.

New in 2019: Any producer or artist can enter the Drover Awards for Tour of the Year however, in order to become a finalist you must be a PAC  Australia member.  If you aren’t already a PAC Australia member and your production is considered to be a finalist we will contact you about joining, or you can join now.

1.  Eligible productions are determined and listed on the PAC Australia website.

2.  PAC Australia members nominate candidates from the list for the award. Members must provide a brief supporting argument for their nomination and no performing arts centre who is otherwise eligible to vote for the Tour of the Year may cast a vote for a production of which they are a producer or co-producer.

3.  Nominations must be received via the PAC Australia website by the closing date.

4.  Nominations are collated and distributed to the Drovers Award panel.

5.  Award panel meets in June to discuss nominations and decide on award winners.

Performing Arts Centre of the Year All producers, subsidised or otherwise, having toured to at least five PAC Australia venues in the year preceding April 30 are entitled to lodge one nomination only.

All current PAC Australia venue members are eligible to receive the award. No producing member organisation who also manages, owns or is resident at an eligible Performing Arts Centre may cast a vote for that organisation.

– And the previous year’s Touring Legend [where applicable].

meets and greets the production company and is courteous and helpful

undertakes regular and open communication with the producer and tour coordinator before, during and after the tour

–  Sets an exceptional standard in regard to audience development and community engagement:

this may reflected by the audience numbers, diversity of audience or by the depth of engagement 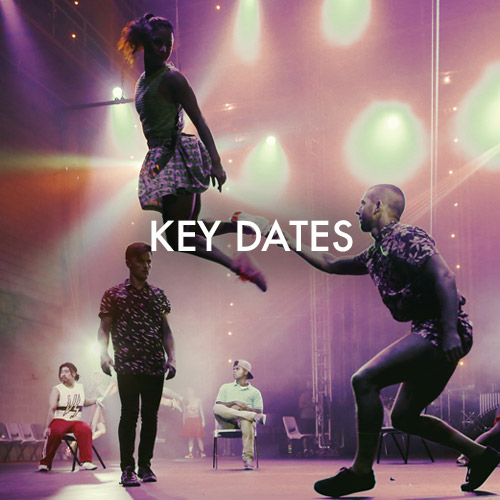 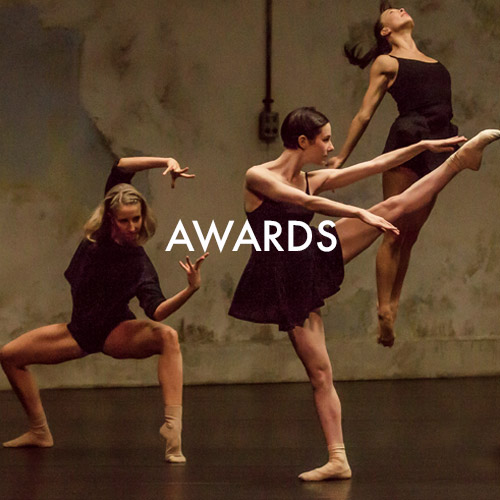 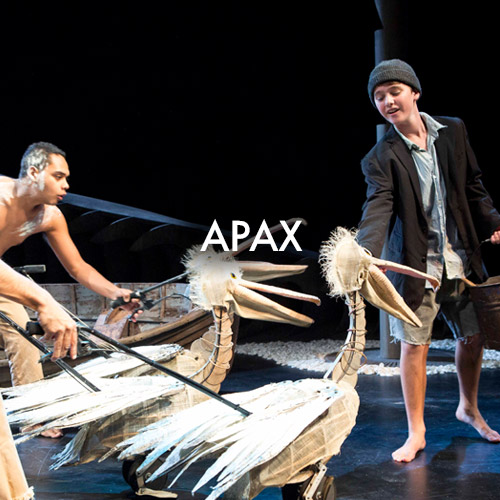